A view of the city from the Mirador de Colom 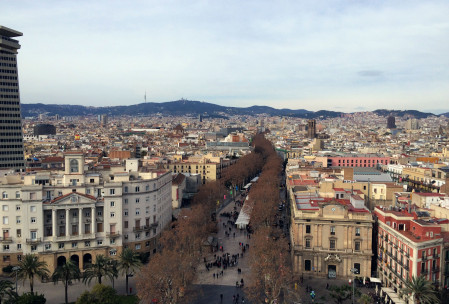 You can find viagracoupons.net Mirador de Colom close to the Eurostars Grand Marina Hotel, at the southern end of the Ramblas.
Camp Nou 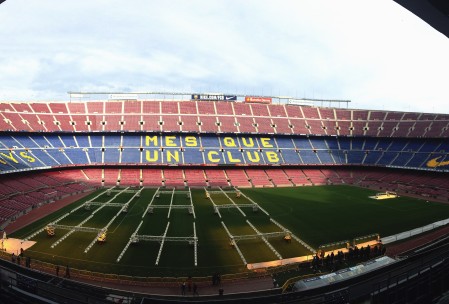 The largest stadium in Europe with a 98,000 seat capacity. It was reduced in size for security reasons.
Park Guell 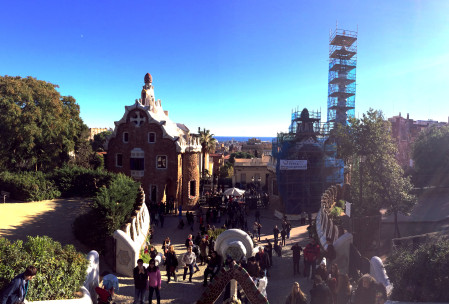 Located in La Salut in the Gràcia district of Barcelona. One of Barcelona’s most famous landmarks.

Current lowest flight fares available to Barcelona, Spain (BCN) as of 2/23/15
FROM:

JAX: $1083 1 stop for travel in March on American or end of October-Nov on American, Delta.

Works in reverse too - 16 hours ago