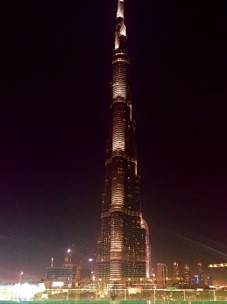 Last week I went from New York to Paris and Dubai for a total ticket cost of $279. The taxes for the flight were at $178, more than the ticket itself!

In December, I had made a sudden move to Virginia and started a new job. I was itching to go somewhere and since I love traveling I always kept an eye out for deals and travel hacks. Christmas day came and after exchanging gifts I went online to check out social media and of course there they were: flight deals.

Apparently there was a mistake and flights were turning up for dirt-cheap on Etihad flights to Abu Dhabi, UAE. Did I want to travel somewhere, anywhere, especially internationally and pay practically nothing? OF COURSE! So I did some additional but fast research, went and played around with dates and routes to find those that were part of the glitch. When i finally saw flights at $279, they all consisted of stopovers mostly in Paris. 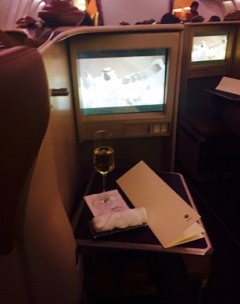 Maximizing on the opportunity

Mistake fare pricing doesn’t happen as often as it use to, so i knew i had to take advantage of the opportunity. As i sat there with a list of flight options in front of me i began talking myself through the process:
“I’ve never been to Paris. I wonder if I have time to go explore? Hmm, do I need a visa? Is there enough time to leave the airport?” 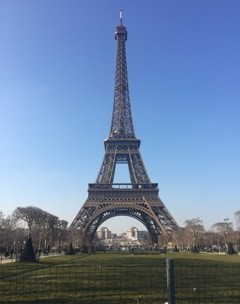 It was a no-brainer at that point. I chose the longest stopover I could find which gave me 14 hours in Paris. The return flights all had stopovers so I just picked the shortest one I could find. If you are worried about booking mistake fares remember the worst thing that could happen is for the airline to cancel your trip and issue you a refund. I don’t know about you, but a full refund is something I could live with just fine.

End Result?
Eventually, Etihad honored the mistake and even offered to put me on direct flights to and from, Abu Dhabi and New York. I called saying I would prefer to only go directly back to NY and that my stopover in Paris worked for me. They gave me no issues and were extremely friendly! I even got bumped from Economy to Business class on the flight from Paris to Abu Dhabi. If that isn’t winning, i don’t know what is! 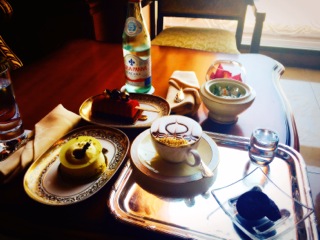 It was an amazing surprise and a great trip from start to finish. Next time you are lucky enough to come across a mistake fare don’t hesitate to book! Stay tuned for how i spent my 14 hours in Paris! 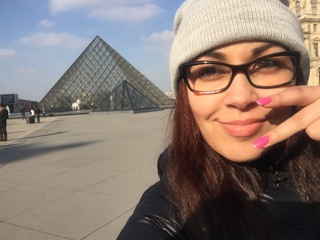 @EriksonYoung @JFKairport Will by Will Smith - 4 hours ago

Works in reverse too - 1 day ago